Diesel fuel is more efficient than gasoline because it contains 10% more energy per gallon than gasoline. But there are a few kinds of diesel fuel: Just as gasoline is rated by its octane, diesel fuel is rated by its cetane, which indicates how easy it is to ignite and how fast it burns. Standard diesel fuel (sometimes called diesel oil) comes in two grades: Diesel #1 (or 1-D) and Diesel #2 (or 2-D). The higher the cetane number, the more volatile the fuel. Most diesel vehicles use fuel with a rating of 40 to 55. You won’t have to worry about which type to use because all diesel automakers specify Diesel #2 for normal driving conditions. Truckers use Diesel #2 to carry heavy loads for long distances at sustained speeds because it’s less volatile than Diesel #1 and provides greater fuel economy. 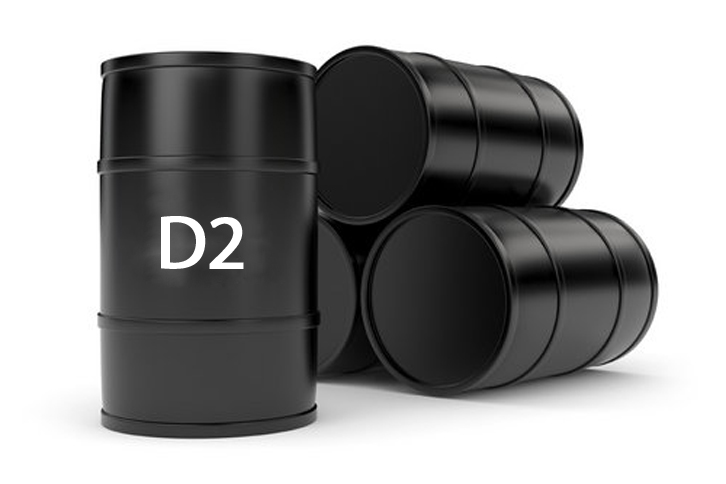 In the commercial and agricultural sector gas oil is used for equipment such as cranes, bulldozers, generators, bobcats, tractors and combine harvesters.

GGas oil is utilized primarily in the fuel markets. In the United States, gas oil is most often consumed in refining processes to produce gasoline blending components. In Western Europe and Asia, only a (relatively) small amount of gas oil is upgraded. Moreover, increased production of gasoline from Fischer-Tropsch-based gas-to-liquids projects could over time replace some gas oil fuel demand in Western Europe and Japanas In the commercial and agricultural sector gas oil is used for equipment such as cranes, bulldozers, generators, bobcats, Slack wax is used in emulsions, construction board, matches, candles, rust protective products and moisture vapor barriers , polishes, inks, carbon paper and externally can be applied as good dust suppressants or controlled-release agents for various chemical and fertilizers. 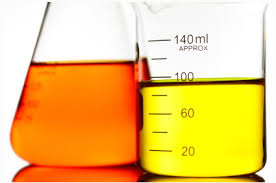 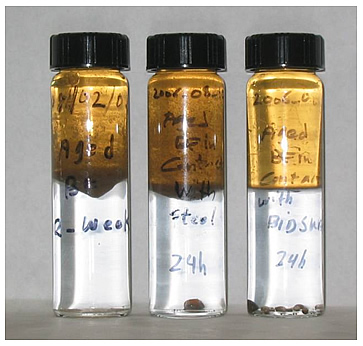 Because condensate is typically liquid in ambient conditions and also has very low viscosity, condensate is often used to dilute highly viscous heavier oils that cannot otherwise be efficiently transported via pipelines. In particular, condensate is frequently mixed with bitumen from oil sands to create dilbit. The increased use of condensate as diluent has significantly increased its price in certain regions.